The European Research Fund for Coal and Steel

The European Research Fund for Coal and Steel (RFCS) was established in 2003 and is administered by the Commission. Annually, about SEK 400 million is allocated for steel research at companies, institutes and universities in Sweden.

Normally, the RFCS grant comprises 60 per cent of a project’s total budget. Other cash funding is the responsibility of the project participants by way of e.g. the membership programmes of institutes, corporate contributions and state sources of research funding. The projects almost always have participants from several European nations. A condition for granting the application is a strong industrial interest.

The fund’s capital comprises outstanding funds of about 2 billion Euros in the former ECSC fund (European Coal and Steel Community, 1952–2002) that was based on annual payments from the European steel industry. It is worth pointing out, therefore, that the RFCS fund does not comprise money from taxation unlike the EU’s Framework Programme.

Sweden’s steel industry also participates to a degree in projects financed within the EU’s Framework Programme.

Project applications are valued by independent evaluators from the member countries. These may represent steel companies, institutes or universities. An advisory group for steel, Steel Advisory Group (SAG), comprising representatives from member countries, assists the Commission with prioritisation of research areas and regulations etc. Sweden is represented by Rachel Pettersson, Jernkontoret. Current projects are reviewed and evaluated on an ongoing basis through five technical committees, Technical Groups Steel (TGA). Sweden has representatives in all groups.

Since Sweden became a member of the EU, project applications with Swedish participation have been very successful.

During the period 1995–2002 Swedish participants obtained about SEK 240 million in grants from the ECSC.

During the period 2003–2020, Swedish participants within 234 projects were granted a total of about SEK 600 million from the RFCS.

Th ongoing framework program has been named Horizon Europe and it will be running during the period 2021–2027.

For the steel industry, the focus is the Clean Steel Partnership, which carries out calls for proposals that promote the transition of the European steel industry to climate neutrality while maintaining competitiveness. 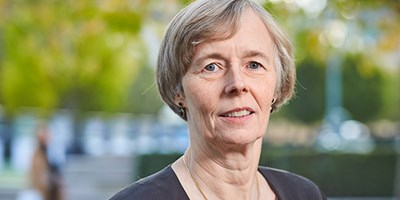 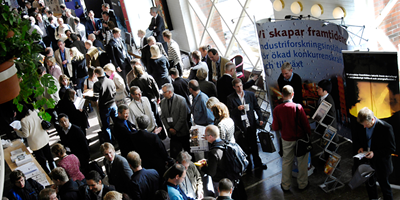 Jernkontoret is responsible for far-reaching collaboration on behalf of research and development in an extensive research network. 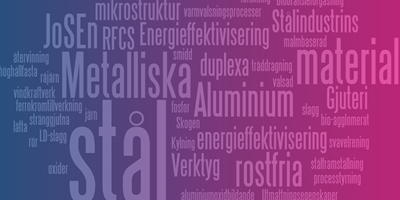 The strategic innovation program Metallic Materials gathers the Swedish metal producers to increase innovation in sectors of importance to Sweden.