The steel industry’s vision Steel shapes a better future incorporates three commitments of which the second is as follows: We nurture creative individuals. To use steel in the creation of fashion is a good example of innovative ways of using steel.

The Swedish designer and Project Runway winner Naim Josefi likes to test the limits of his creativity and use unexpected materials in creating his couture.

Some examples of steel fashion by Naim Josefi:

In January 2021, a music video – ”Love you deny” – was launched by the artist Mandana. In the video several of Naim Josefi's garments appear, both previously produced gala dresses of steel and steel corsets sewn for the video.

Mineral elements was a project in 2019 that resulted in functional and portable clothing made of steel wire from Kanthal AB.

An example is the jackets in the picture below that Naim Josefi (left) and Jernkontoret's CEO Bo-Erik Pers (right) wear. The jackets are made of metal wire. 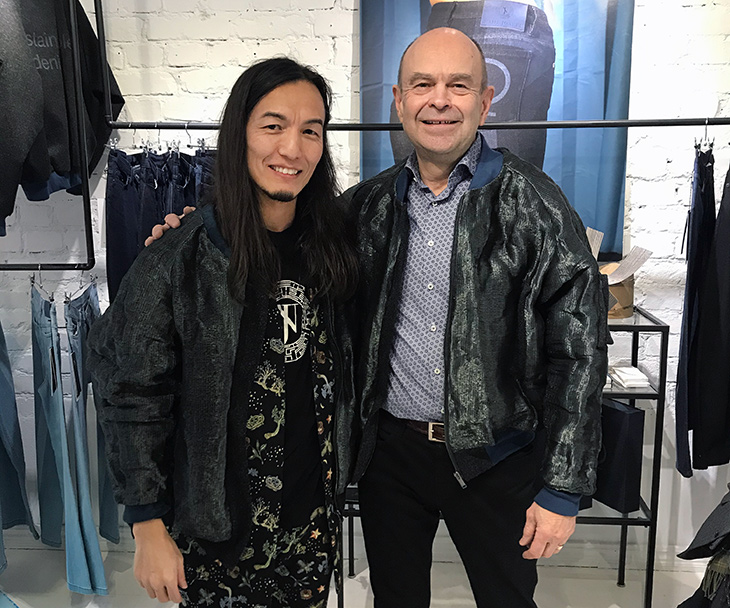 The actress Bahar Pars chose Naim Josefi to design her dress for the Academy Awards in February 2017. The black silk creation is covered with 6 000 sequins of ultra thin steel, manufactured by Voestalpine Precision Strip in Munkfors.

The Swedish-Iranian actress Bahar Pars also wore a necklace in steel designed by Josefi. The necklace, in the form of two hands, was 3D-printed by 3D METPRINT in Älmhult. In the film below you can see how the 3D-printing itself takes place.

Josefi’s first fashion project in steel was these 3D-printed shoes, designed for the performer Lady Gaga. Lady Gaga wore the original plastic shoes in one of her music videos.

Nordic Oscars nominee is looking to dazzle at the ceremony — with dress made from Swedish steel (nordic.businessinsider.com) 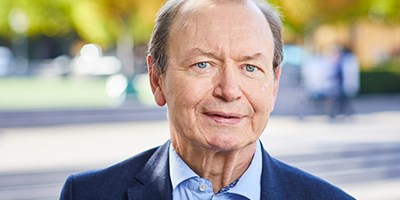 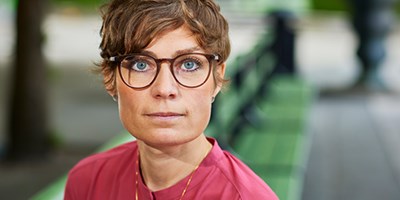 Meet some of today's exciting steel creators and see their work